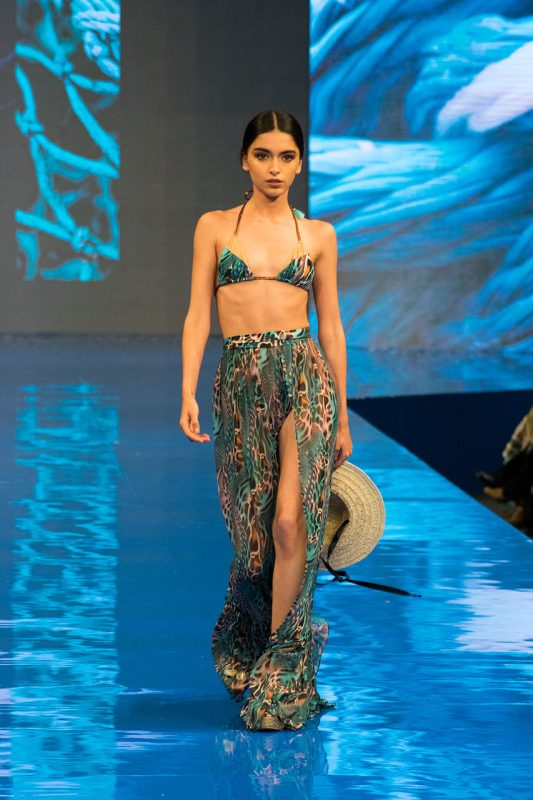 All items are designed and lovingly hand crafted in our atelier in the heart of Ibiza, with beautiful quality and attention to detail visible in every piece.

Everything is made in small made-to-order batches, eliminating overproduction as sustainability is the core of our business

For lovers of sustainable extravagant and unique pieces that float effortlessly from beach to Bellini. Empowering, sensual, stylish, eccentric and unique.

Founder, Creative Director and lover of carnival, costume making and traditional crafts, Elin Ritter is proud to be part of Moda Adlib Ibiza. The SS20 collection is based on the concept FANTASIA; exquisite sustainable pieces destined for Beach and Resort with an Ibiza flair. Designed and made in Ibiza.

A fashion graduate from Central Saint Martins College of Art and Design in London, and based between London and Ibiza she spends her time surrounded by lycra, feathers and rhinestones, preferably with a glass of bubbly for extra inspiration. 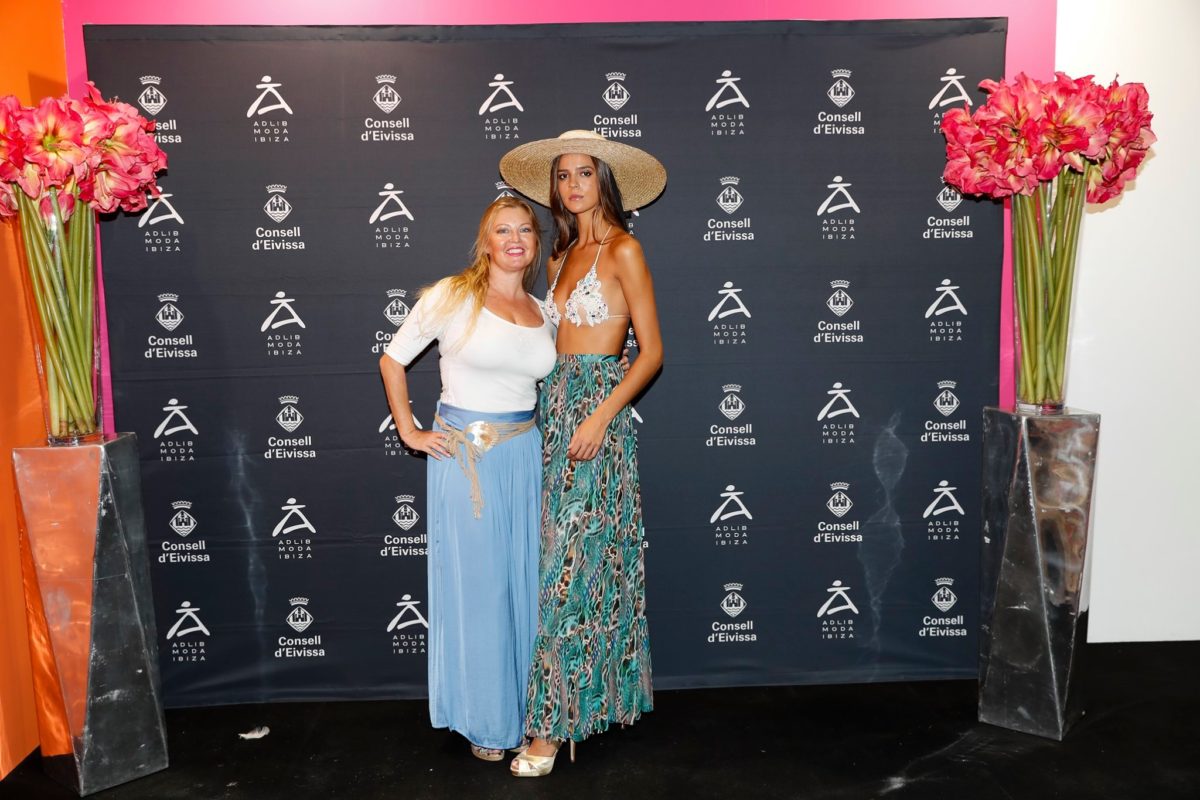 I started drawing fashion from a very young age, so it always felt like an obvious career to study fashion. But I could not have imagined in a million years how far this journey would take me.

If someone had told me while I was studying fashion at Central Saint Martins College of Art and Design in London, that I would be living in Ibiza designing bikinis for women all over the world I most probably would never have believed them…

I did an internship for Paul Smith, in the London and New York office, and after graduating from CSM in 1996, I did some work at British label Boudicca before moving into styling for music videos and advertising for a few years, and subsequently embarked on an alternative career as a digital designer.

I worked as a freelancer for various design agencies in London, on amazing projects that taught me very valuable skills on how to run a digital business.

But I never gave up on my dream, the desire to create couture garments was always there.

Having spent some time in Rio de Janeiro, including dancing in their famous carnival,  I started performing with a Brazilian Samba group in London, and started to make first my own hand-beaded dance costumes for myself and for friends.

Since I relocated my studio to Ibiza I have been on a mission to make swimwear and accessories that make women feel fabulous and empowered, whether on stage, at a festival, wedding or party. And most important to me, it has to be locally produced using as many upcycled and recycled elements as possible, and contributing to a circular and eco-friendly fashion.