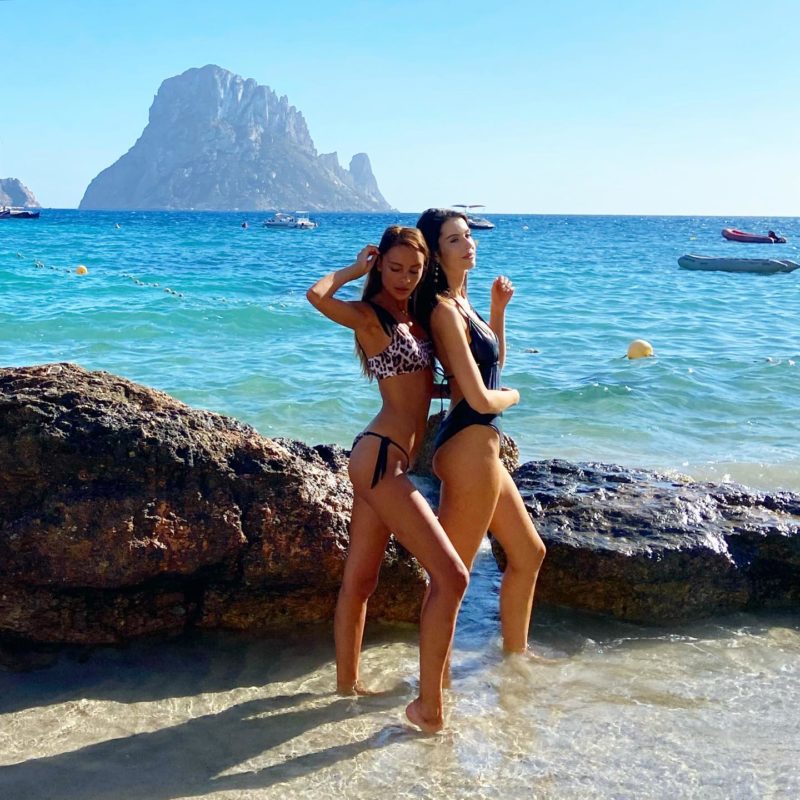 No trip to Ibiza is complete without visiting Es Vedrà.

Standing at almost 400 metres’ high, just off the south-west coast of Ibiza, is the magical and legendary rock of Es Vedrà. When you get your first glimpse of this big imposing rock, you will feel awe and wonder as well as the magical feeling of your heart being set alight with joy. It truly lifts your spirits.

It has definitely become one of the must-see sights when coming to Ibiza and it really does take your breath away. You’ll notice how it rises majestically from the sea, almost transmitting a feeling of peace and, dare we say, serenity. It’s no surprise that people go there to practise meditation.

Rumour has it the monolithic limestone rock formation of Es Vedra, off Cala D’hort on the south coast of Ibiza, is the third most magnetic point in the world and has long been referred to as the source of Ibiza’s inexplicable energy. While geologists say no, one thing that is unquestionable is its beauty at sunset, best viewed from the beach or one of its restaurants, or the deserted pirate lookout tower, Torre de Savinar.

Es Vedrá has also inspired countless artists from many different fields. American filmmakers looked to it for inspiration when making South Pacific (1958), while in 1969 French director Barbet Schroeder filmed More right on the island. In 1996 the silhouette of Es Vedrá also appeared reflected behind Mike Oldfield on the cover of his record Voyager. And, of course, plenty of Spanish artists have also turned to Es Vedrá to fire their imaginations.

Who owns Es Vedrà?
One of the most mythical places that can be seen from the island of Ibiza is private: It belongs to a group of people known as vedraners, residents of Ibiza who inherited the island from their ancestors.

A great way of seeing it is from the sea on one of the many boat trips that pass or go up close to it. Another way is to charter a boat for the day. Those who want to really get near to it go by kayak. Or why not enjoy a paella at Restaurante El Carmen, with Es Vedrà in plain view.

Another place to admire Es Vedrà at its splendour is from the 7Pines Resort with a cocktail of course.

Es Vedrà is shrouded in many myths and legends, the most popular of which is that it is the third most magnetic spot on earth. Mention this to a local however and you will either be met with a blank stare or laughter – it is indeed just a story.

It seems that Es Vedrà’s status as a place of myth-making has been around since ancient times. It was even thought to be home to the Sirens of Greek mythology, who lured sailors to their death with song causing them to shipwreck.

It has also been suggested that it is the birthplace of the goddess Tanit, a deity introduced by the once occupying Phoenicians, whose statue you will see all across Ibiza. Many more legends exist, none of them have of course been proved.

However, one person more than any other gave the island its air of mysticism: Father Francisco Palau, a Discalced Carmelite who lived there in exile during the second half of the 19th century. Voluntarily undergoing recurring periods of famine, years later Father Palau stated in his book Mis relaciones con la Iglesia [My Relationship with the Church] that he had witnessed visions and supernatural experiences of all kinds during his time on the island. Afterwards, a whole series of further legends became attached to Es Vedrá and it was claimed to be the island of the Sirens that tempted Ulysses on his odyssey.

It’s also part of the Triangle of Silence, the Mediterranean Bermuda Triangle. However, the real drama arrived in the 70s and 80s when fishermen and pilots swore they had spotted UFOs close to the island.

However you get to see it, one thing is for sure: once you have been close up to Es Vedrà, it will leave a long-lasting impression on your imagination and make you want to book your next trip… 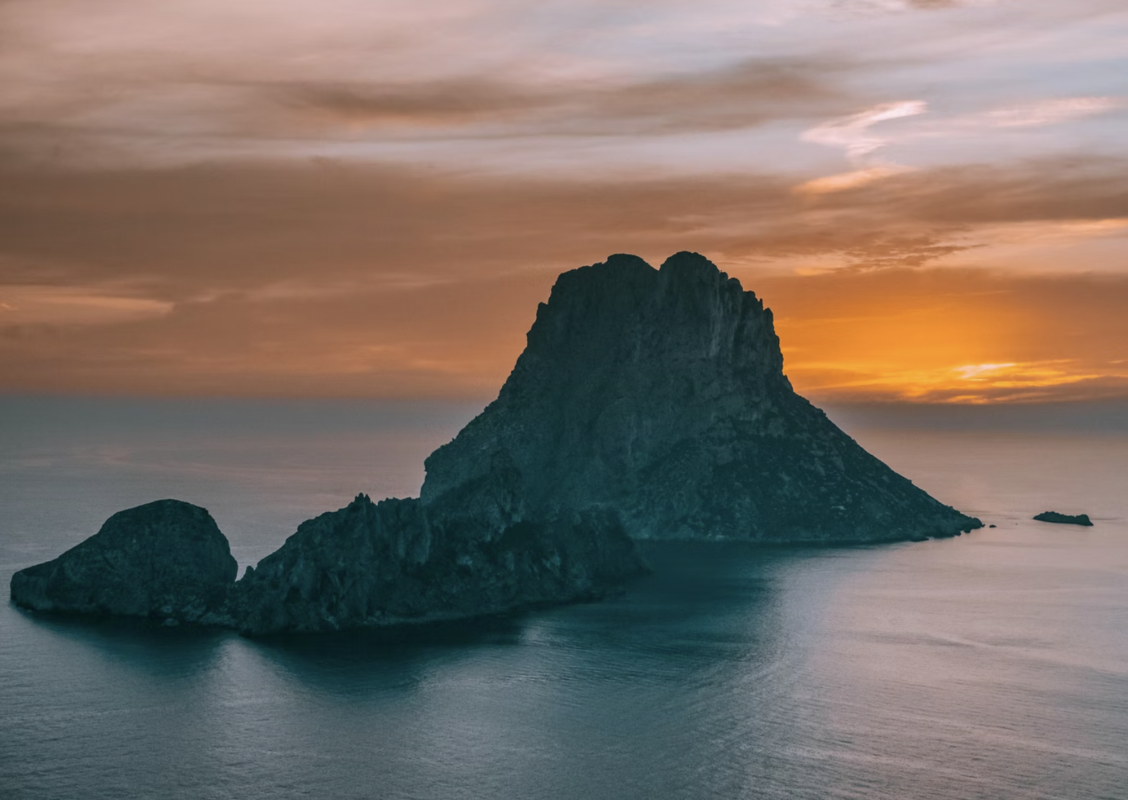