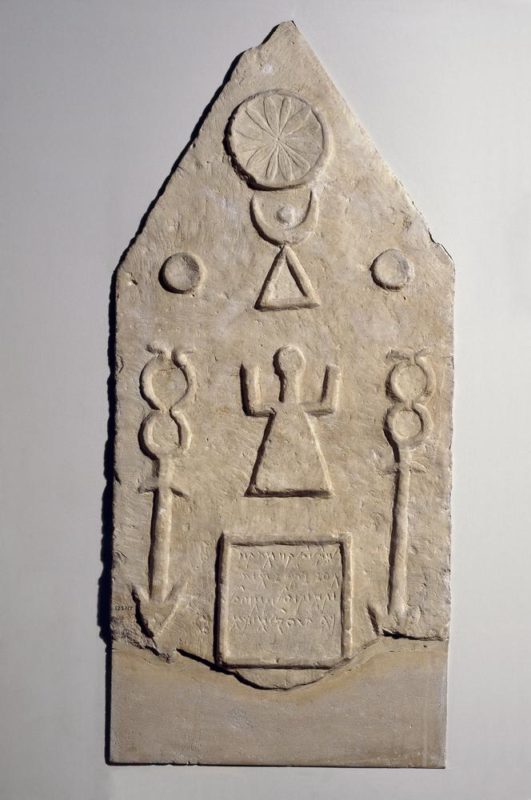 Tanit, a warrior goddess of dance, fertility, creation and war.

Tanit is the most important goddess in Carthaginian mythology. Equivalent to the Phoenician goddess Astarte, she was the deity of the moon, sexuality, fertility and war, as well as the consort of Baal and patron of Carthage.

The Es Culleram Cave, located 150 meters above the sea in Sant Vicent de sa Cala, houses the largest sanctuary on the island to which thousands of people continue to go to worship the goddess Tanit since ancient times.

In Ibizan society you will notice how widely popular the name TANIT is. Both as a name for women, and for brands and businesses.

This is why I decided to choose the symbol of TANIT as part of my logo. 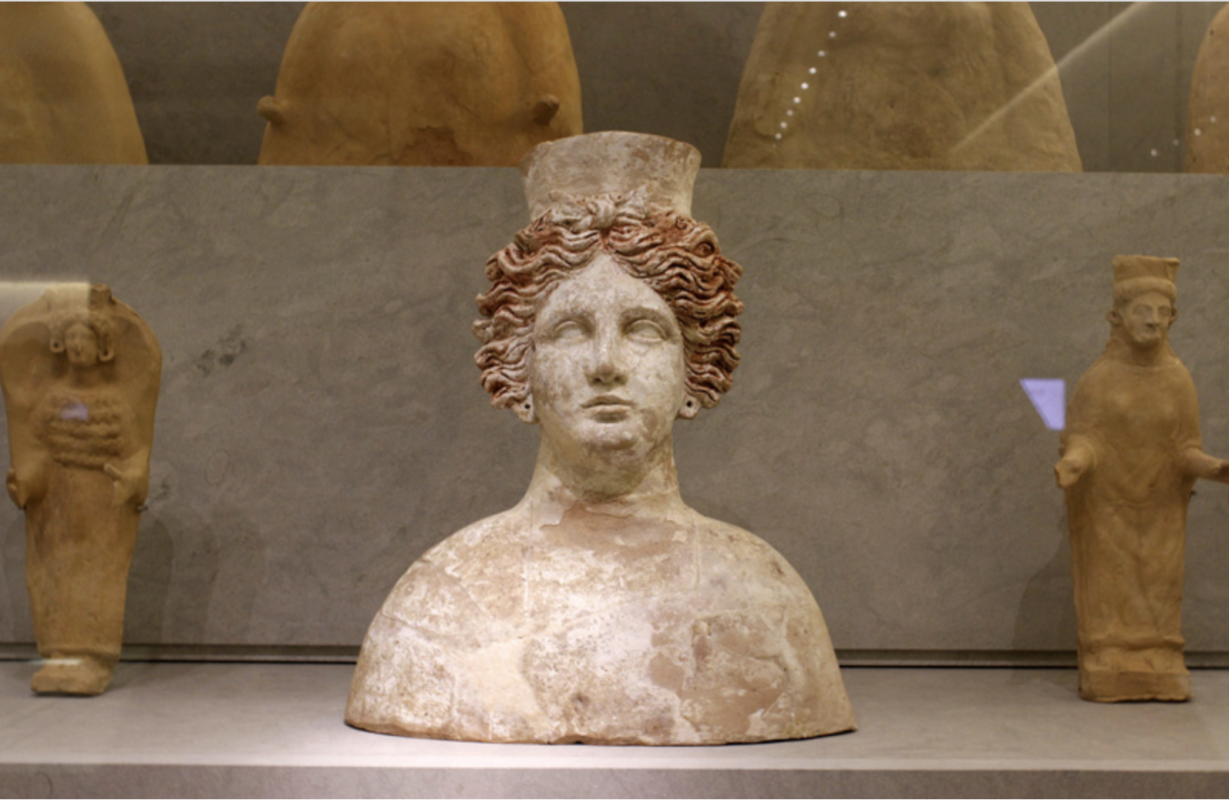